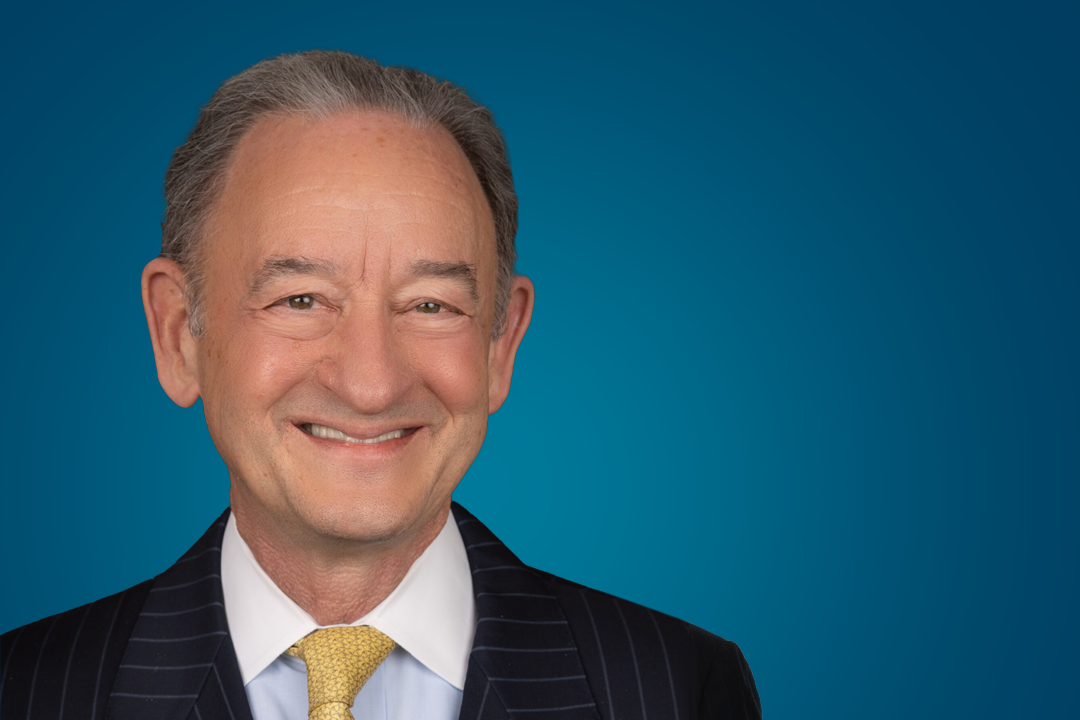 For almost 24 years (July 1995-May 2019), Wrighton served as the 14th Chancellor and chief executive officer of Washington University in St. Louis.  In the years following his appointment, Washington University made significant progress in student quality, campus improvements, resource development, curriculum, and international reputation.

During Wrighton's tenure as Chancellor, Washington University accomplishments included a more than two-fold increase in undergraduate applications, more than 350 new endowed professorships for faculty, a redesigned Arts & Sciences curriculum, newly created programs in biomedical engineering, public health, American culture studies, and completion of more than 50 new buildings for Arts & Sciences, business, design and visual arts, engineering, law, medicine, social work, and residential life.  One of the most outstanding construction projects under Wrighton’s leadership was the redevelopment of the East End of the Danforth Campus.

Two major, multi-year fundraising initiatives were conducted during Wrighton’s tenure.  In 1998 the University publicly launched a billion-dollar campaign to build resources for student scholarships, professorships, other endowed program support, and new buildings.  The campaign continued through 2004, surpassed its goal, and raised more than $1.55 billion.  The most recent capital campaign―Leading Together:  The Campaign for Washington University―built on the University’s strong history and  further evolved its global leadership by focusing on strengthening the University’s impact in four key areas:  preparing the leaders of tomorrow, advancing human health, inspiring innovation and entrepreneurship, and enhancing the quality of life.  The Leading Together Campaign was publicly launched in October 2012 and concluded in June 2018.  The Campaign exceeded its $2.2 billion dollar goal with more than $3.3 billion realized.

Wrighton currently serves on the Board of Directors of Brooks Automation, Corning Incorporated, and Forest Park Forever.  He is a Trustee of the Concordance Leadership Academy and the Institute of International Education; and he is a Member of the Corporation of the Massachusetts Institute of Technology.

Born in Jacksonville, Florida in 1949, Wrighton received his B.S. degree with honors in chemistry from Florida State University in 1969.  While at Florida State, he studied under Professor Jack Saltiel and upon graduation received the Monsanto Chemistry Award for outstanding research.  He did his graduate work at the California Institute of Technology (Caltech) under Professors Harry B. Gray and George S. Hammond, receiving his Ph.D. in 1972.  His doctoral dissertation was on “Photoprocesses in Metal-Containing Molecules.”  Based on his research accomplishments, Wrighton was named the first recipient of the Herbert Newby McCoy Award at Caltech.

Wrighton started his career at the Massachusetts Institute of Technology (MIT) in 1972 as Assistant Professor of Chemistry.  He was appointed Associate Professor in 1976 and Professor in 1977.  From 1981 until 1989, he held the Frederick G. Keyes Chair in Chemistry.  In 1989 he was appointed the first holder of the Ciba-Geigy Chair in Chemistry.  He was Head of the Department of Chemistry from 1987-1990 and became Provost of MIT in 1990, a post he held until the summer of 1995.

Wrighton is the author or co-author of more than 300 articles published in professional and scholarly journals, and he holds 16 patents.  He has research interests in the areas of transition metal catalysis, photochemistry, surface chemistry, molecular electronics, and in photoprocesses at electrodes.  Principal objectives of his research have been to elucidate the basic principles underlying the conversion of solar energy to chemical fuels and electricity, to discern new catalysts and ways of making them, to understand chemistry at interfaces, and to provide the knowledge base for development of new electro-chemical devices.  Wrighton has lectured widely on his research work and has given more than 40 named lectureships at distinguished colleges and universities in the United States and other countries.

He was awarded an Alfred P. Sloan Research Fellowship (1974-1976) and was the recipient of a Dreyfus Teacher-Scholar Grant (1975-1980).  From the American Chemical Society he received the Pure Chemistry Award in 1981 and the Award in Inorganic Chemistry in 1988.  In 1983 he was awarded a MacArthur Prize Fellowship.  Also in 1983, he received the Gregory and Freda Halpern Award in Photochemistry by the New York Academy of Sciences and the E. O. Lawrence Award by the United States Department of Energy.  In 1984 he was selected as the recipient of the Fresenius Award of Phi Lambda Upsilon.  Wrighton’s teaching activities have been rewarded with the MIT Chemistry Department Graduate Teaching Award in 1981 and the MIT School of Science Teaching Prize in 1987.  70 individuals received the Ph.D. degree under his supervision at MIT.

Wrighton has received public recognition for his research and educational achievements in the print media.  He was profiled in the September 1980 issue of Fortune, where his efforts in duplicating photosynthesis were highlighted.  In 1984, Science Digest included him as one of America’s brightest scientists under age 40, and in 1985 named him one of America’s top 100 innovators of the year.  U.S. News and World Report featured Wrighton in a February 1988 cover story on “The New American Establishment,” and in Business Week’s 1989 special issue on “Innovation in America,” his work on molecular electronics was summarized and he was included as one of ten innovators in science.  He was included in Esquire’s 1989 Register along with 38 other men and women “who are making America a smarter, healthier, wealthier, safer, livelier, prettier, all around more interesting place to live.”

Wrighton also served on Editorial Advisory Boards of the following scholarly publications: Inorganic Chemistry (1983-1989); Chemical and Engineering News (1984-1986);  Inorganica Chimica Acta (1984-1993);  Journal of Molecular Electronics (1985-1990);  Chemtronics (1985-1990);  Chemistry of Materials (1989-1993);  and Journal of Physical Chemistry (1994-1995).  He was editor of the Physical Electrochemistry Division for the Journal of the Electrochemical Society (1980-1983).  He edited two volumes of the American Chemical Society’s “Advances in Chemistry” series and served as the consulting editor for the text General Chemistry (1st, 2nd, 3rd, and 4th editions) by Darrell D. Ebbing, published by Houghton Mifflin.  Wrighton is the co-author of a book titled Organometallic Photochemistry, published in 1979 by Academic Press.

Wrighton also served as Vice Chair of the National Academies’ Committee on America’s Energy Future and as Chair of the Committee on the Management of University Intellectual Property.  He has served as chair of the Business-Higher Education Forum (BHEF) (2004-2006), which is America’s leading organization that brings together a coalition of corporate, academic and foundation leaders to address issues of common interest and influence public policy.  He is a past chair of the Association of American Universities (AAU) (2004-2005) and the Consortium on Financing Higher Education (COFHE) (2000-2001).